What is tachograph fraud?

Tachograph fraud is usually when a driver/ haulier has falsified records in order to illegally drive their HGV for longer periods than drivers’ hours ruling permits. The fraud is usually conducted with a driver using two digital tachograph cards to try and divide the driving hours. 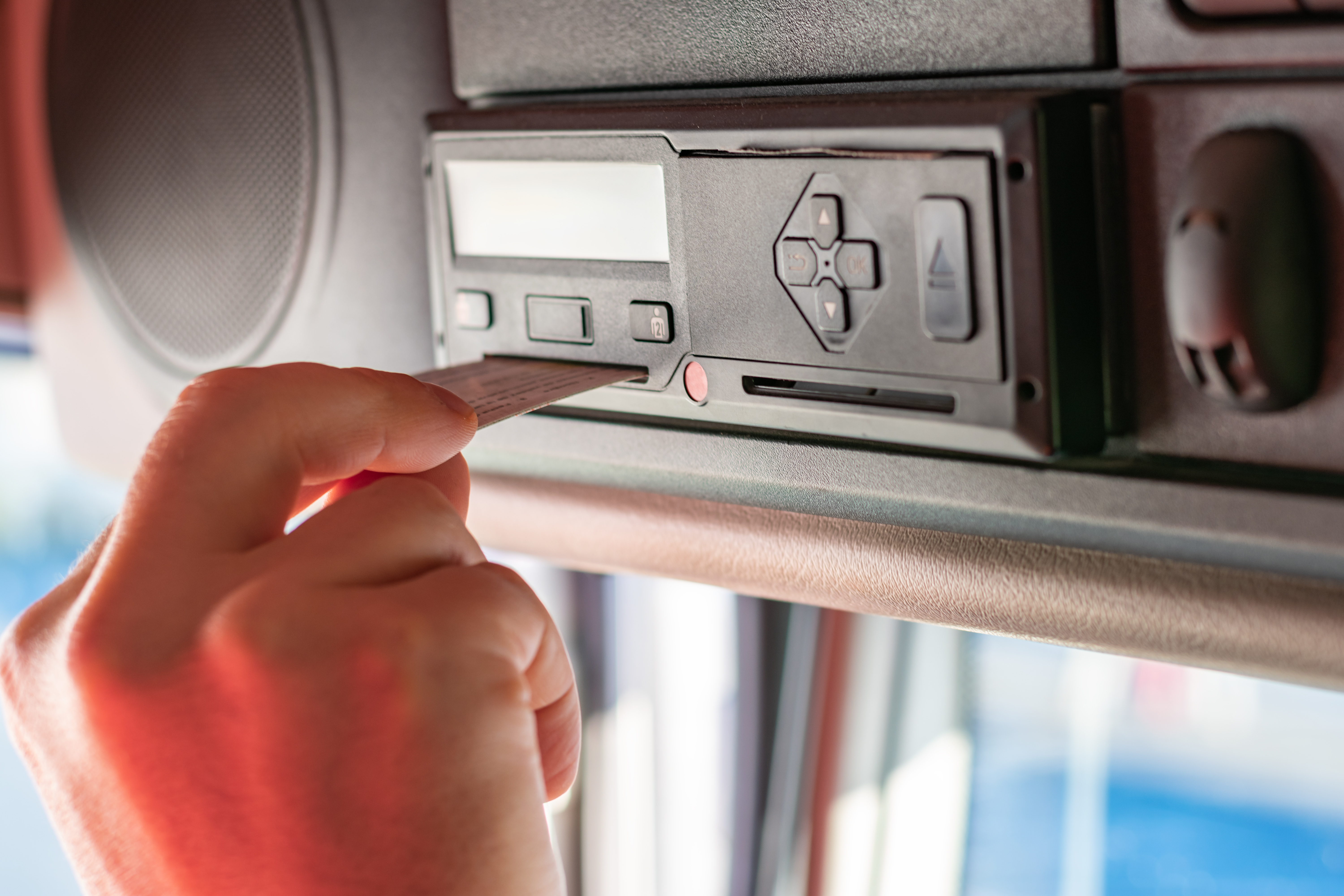 What is the punishment?

In a  recent case in Bradford, a HGV driver was pulled over to have their tachograph records checked. It was identified that the driver has knowingly made false records in order for him to drive for longer periods of time.

In total the driver admitted 5 counts of knowingly making false records, these records were found to have been in a period of just over 5 weeks.

The judge ruled that the regulations were in place to protect all road users, pedestrians and drivers themselves from tiredness at the wheel.

He added that the offences were so serious only an immediate jail term was suitable – and that this would send a deterrent to others. The driver has now been sent to jail on a 6 month sentence.

During the enquiry the driver had also stated that they only broke drivers’ hours rules due to pressure to meet targets from their employer, that said the driver later accepted full responsibility.

At the time the firm had not been prosecuted over the mater although they were due to be called before the traffic commissioner as part of a public inquiry.

What have we learned?

In poignant words from the DVSA:

"Drivers’ hours rules are in place to help keep drivers and other road users safe.

“We will take action against those who choose to deliberately evade the processes and safety tools that help keep Britain’s road safe.”

At Descartes we couldn’t agree more with the above. HGV drivers and licenced operators have a responsibility to all road users and pedestrians safety when they have their trucks on the road. Utilising tachograph analysis software such as  SmartAnalysis will help transport and compliance managers to quickly and accurately report on driver infringements and anomalies in drivers hours, vehicle missing milage and more.

To sum up ‘What happens when you commit tachograph fraud?’ – it’s simple… you will get caught!